But the Internet, for all of its wonders, poses challenges to civilized and constructive discussion, allowing vocal—and, often, anonymous—minorities to drag it down with invective and worse. Starting today, then, we are asking people who'd like to post comments on the site to pay a nominal fee—less a paywall than a gesture of your own commitment to the cause of great conversation. All proceeds go to helping us bring you the ambitious journalism that brought you here in the first place.

Readers can still interact with us free of charge via Facebook, Twitter, and our other social media channels, or write to us at letters tabletmag. We hope this new largely symbolic measure will help us create a more pleasant and cultivated environment for all of our readers, and, as always, we thank you deeply for your support.

But the Jewish people were luckly to have Ben Gurion. And contrasting with the leaders of today he went back to his kibbutz when he ws done and lived a pretty spartan life. You have the satmar,and Hassidic view,that we are supposed to wait for Mashiach,and not rebel ,but it seems that we were basically de-fanged after the Bar-kochba rebellion. It was meant to let us live in peace in exile,but it let us open to all sorts of persecutions. Rightly or wrongly, Begin and Ben-Gurion both opened up a new era for us.

The notion that a fully-armed Israel in would have prevented or mitigated the slaughter is wishful thinking.


His goal was to gain time. Complete p. Andrew, are you saying that if Israel had existed in the holocaust would have still happened. Direct me to the relevant source where I can learn all about the planned logistics of evacuating all the Jews from E. Europe and repelling a German invasion without British help if only the Arabs and Brits were chased out sooner. Of course there are too many variables in discussing what-if scenarios.

A Jewish government would have prevented the Holocaust. Nato governed by France and England led the forces in Libya, but Obama seems to be getting credit for the attack. May have. And may not have. Hitler hated Jews, but there is no indication that his goal was to kill every one. Once he fulfilled his goal of removing Jews from society, then he either had to exile us or kill us. He left that to underlings.

He once even had a crush on a Jewish woman. True, survival in Israel before the war ended would have been difficult, but survival after the war was difficult, too,. It was never easy. Jewish leaders in the Warsaw Ghetto uprising complained about that kind of Jew, too. The kind that would have survived the Ghetto if they only could have brought their maid and butlers with them.

Beatrix, Hitler sought out and killed Jews in every country he invaded,or was allied with. He pressureD the Italians to deliver up the Jews, but they resisted for quite a while. The Japanese had no interest at all in his lunacy,and let Jews take refuge in Kobe. It took the political movements of those times,a couple of world wars to bring down all those empires,and who knows what else. Ben Gurion was a tyrannical socialist who treated immigrants from Arab countries as cattle, created unworkable political system and laid the foundations of perennial economic bankruptcy.

The secret of Israeli success lies in overcoming his legacy, not venerating it. You only get out what goes in. Oh, and all European Zionists with any economic clout treated Mideastern Jews like cattle during the Ottoman-British period. Germany was a diverse nation in serious economic trouble, with Communists, Nazis, Socialists, Democrats, rich, poor, working, middle, and upper-class all embroiled in a fight for supremacy.

The only thing that united the German people was their hatred of Jews. Hitler undoubtedly was prejudiced, but his vaunted hatred of the Jews may have been mainly a ploy to achiever power.


Hitler never put his name on any extermination orders, and his actions may have stemmed from the fact that his back was against the wall. And Hitler was their flagbearer. You seem to be arguing that Hitler was better than the German public. I think history is clear that he was the same, or worse. Also, you need to read some more history.

The creation of Israel at an earlier may have mitigated some of the casualties. I got the gist of what the author was trying to convey, but the piece just didnt flow very well.. 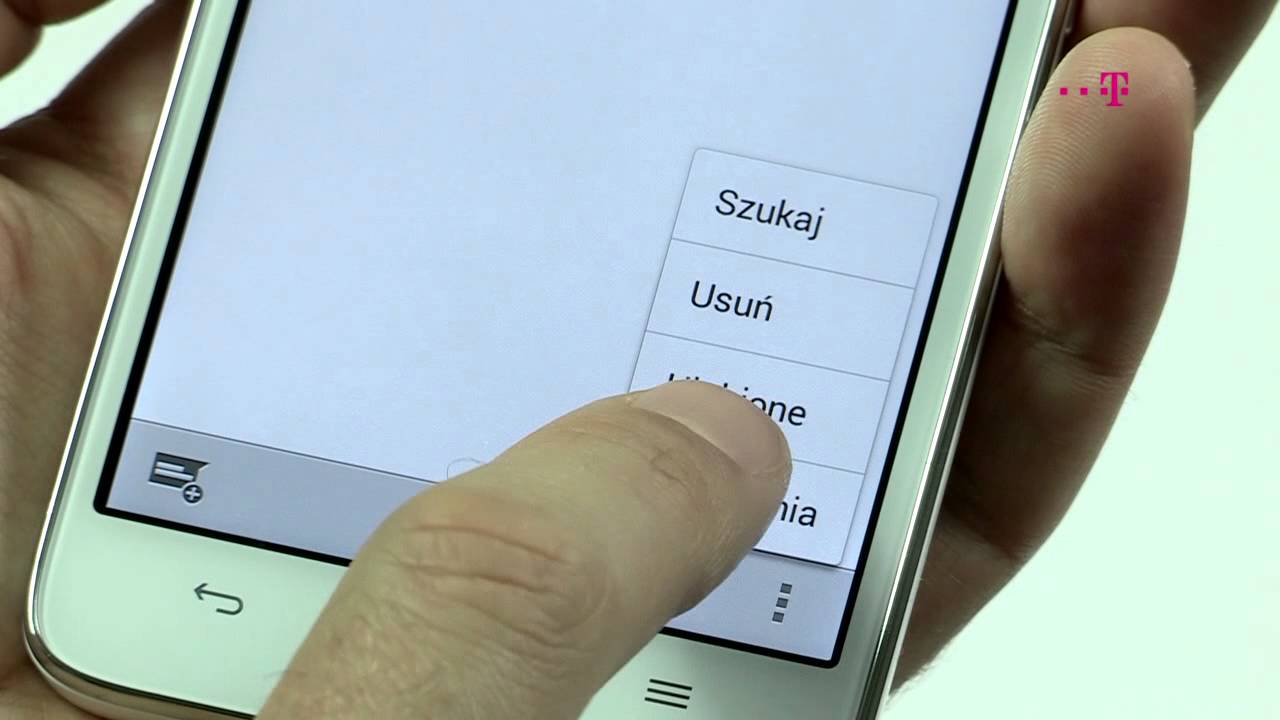 Hitler was not superman. He was a deeply disturbed young man with a schtick. They do deviate from their goals, they are manipulative, they can be manipulated. And he definitely achieved unity among a deeply divided German people by using their hatred of Jews. Is there anyone out there shaking in his boots over Ahmadinejad? Do you really think Hitler was any less ridiculous than he? Samsung Exynos Zegar procesora: Ekran dotykowy. Wprowadzony na rynek. Model matrycy. Zoom optyczny. Zoom cyfrowy. Dwukolorowy LED. Formaty video. Efektu Halle-a. Czytnik linii papilarnych.